Warning: count(): Parameter must be an array or an object that implements Countable in /home/clients/a52c826967b3ada4c0be9e00cd37d728/sites/camping-lesbosquets.com/wp-content/themes/plune/single.php on line 39

While staying at our Campsite near Hatainville, take advantage of the rocky outcrops of Cap de Carteret offering a beautiful panorama on les îles Anglo-normandes.

Located at only 16 minutes from the campsite, Hatainville is the perfect place to enjoy a relaxing break during vos vacances. 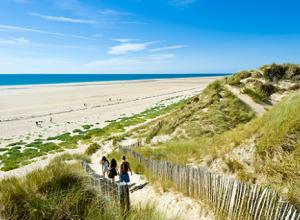 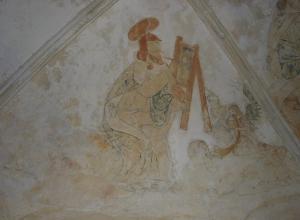 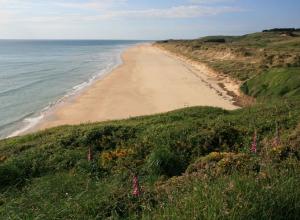 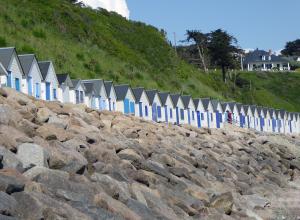 Located on the islands coast, between the Carteret and Rozel Caps, relax on Hatainville beach. Lay your towel on its fine sand and enjoy the immensity of its dune as far as the eye can see. After a playful afternoon with family, relax at our campsite.